The Best Scenic Runs for Tourists in New York City

Heading to the Big Apple? Sure, there are the must-see for any tourist, from The Empire State Building and The Statue of Liberty to the Museum of Modern Art and Central Park.

But perhaps there are some even cooler things to see not only by foot, but by stride. Whether training for a marathon (marathon season is coming up, after all) or simply looking to get some exercise in after all those slices of New York pizza, check out these running routes around the city to see the sights in a completely new way. 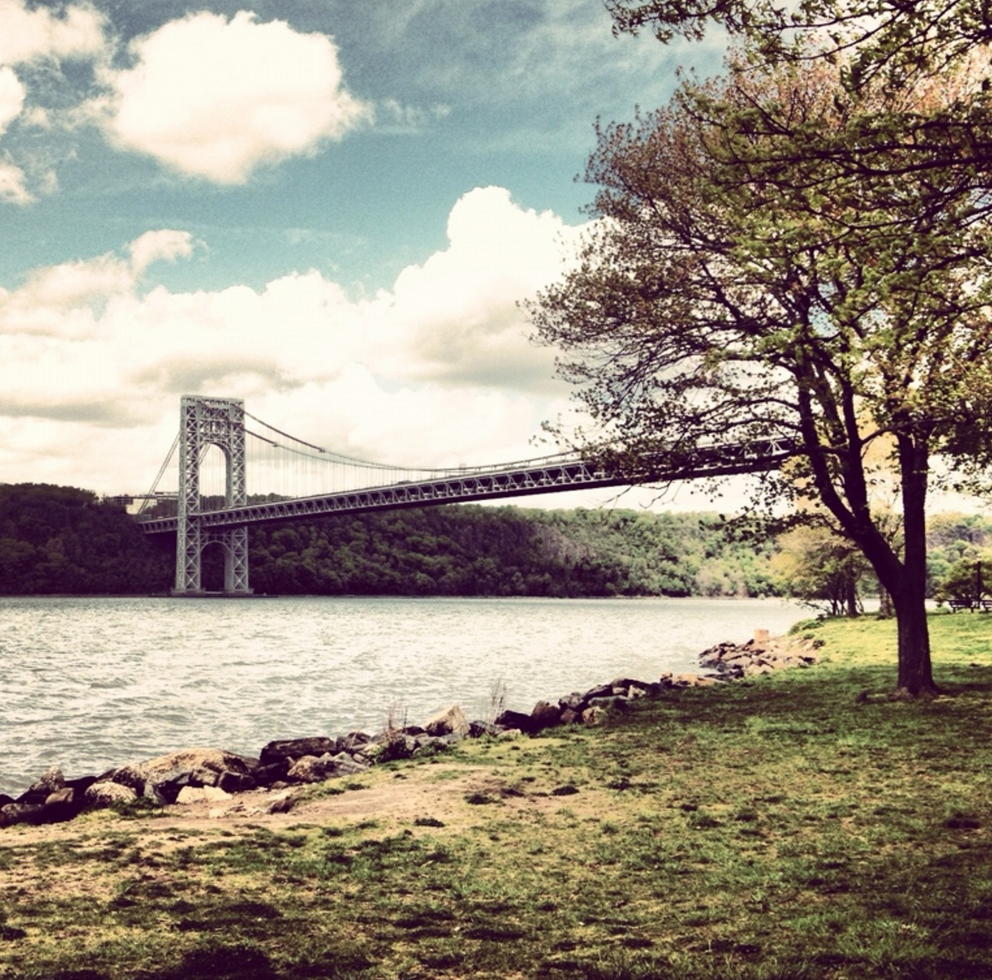 This route is great for runners looking to run one mile or 10. The Hudson River Greenway is a path that runs from Battery Park in Manhattan all the way up to the Bronx, and is paired pretty perfectly with a sunset. Along the route, runners will see (depending on mileage) the USS Intreprid, the Statue of Liberty, the George Washington Bridge, and great waterfront restaurants perfect for a post-run meal. The path is on the west side of Manhattan, so the best option is get off at any ACE or 123 train stop, and then walk west until the Hudson River is in sight! After the run, check out the Highline hotel, which is also on the west side of Manhattan, for a well-deserved drink in their garden.

Coney Island is part beach, part seaside resort, and part amusement park. In other words, it’s awesome. Visitors can also run the length of its boardwalk, which is just shy of six miles run. The best part? Jump in the ocean right after to cool off. To get there, hop on the D, Q, N or F train all the way to Stillwell Avenue. Just remember to wear sneakers (and bring a bathingsuit)!

Forget one of those tour buses and hit three of New York’s boroughs—Manhattan, Queens, and Williamsburg— by fast foot. Note: This route is easier for those more familiar with the city, or is at least with someone who is! For a killer 17 mile run, start at the 59th street bridge in Manhattan, cross to Queens, jump on the Pulaski Bridge to connect into Brooklyn, and then run over the Williamsburg Bridge to return back to Manhattan. From there, head towards and over the Manhattan Bridge, then finish the run over the Brooklyn Bridge. Phew! Here’s a map that will be helpful, too. When starting at the 59th Bridge, take the NQR trains to the 59th/Lexington Stop. To start at the Brooklyn Bridge, take the 456 train to, what else, but the Brooklyn Bridge stop. Bonus points for grabbing a room at the NU Hotel, a chic hotel that will make any tourist feel like a New Yorker. 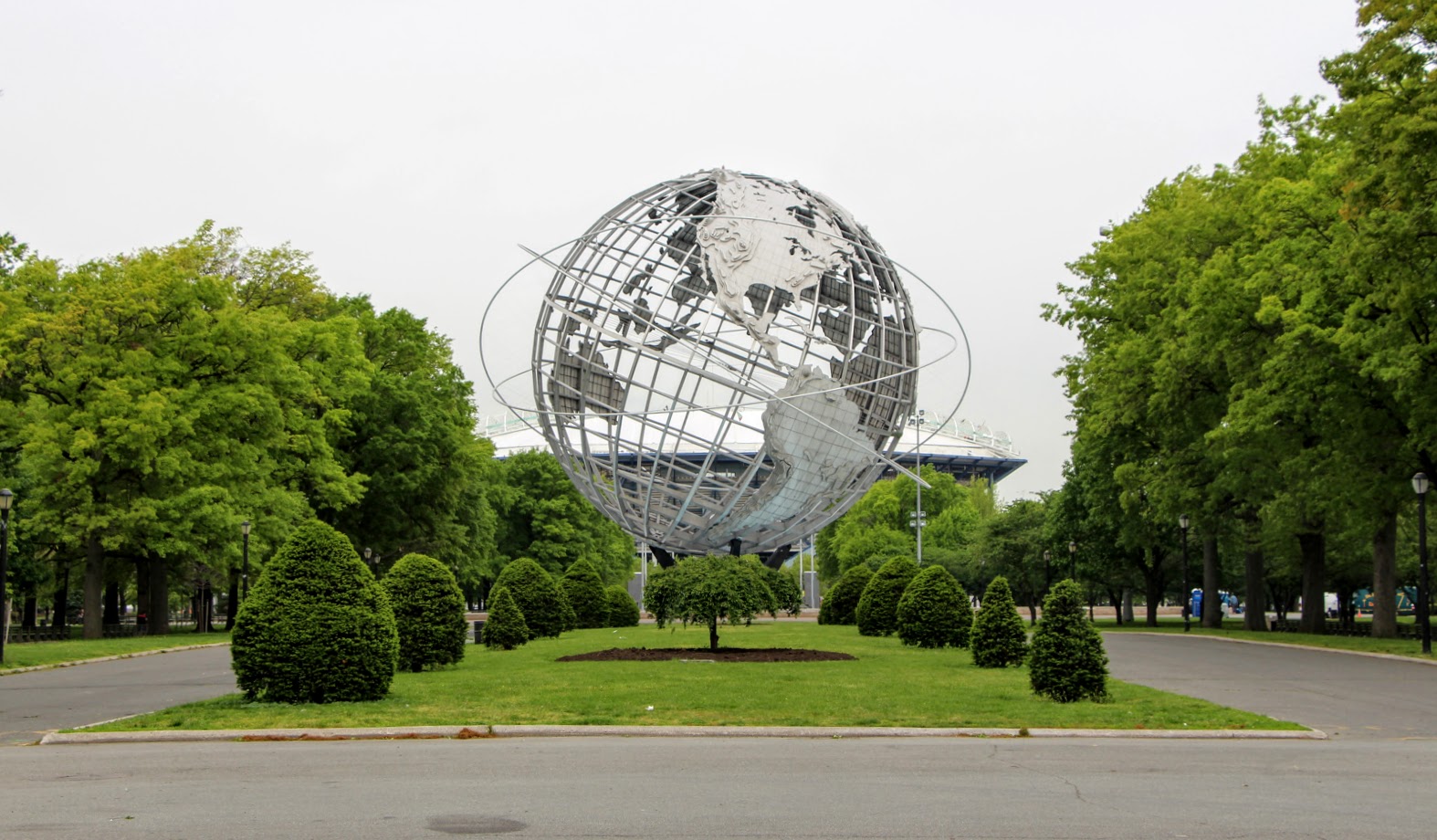 Forget Central Park and check out this city greenspace in Queens. Flushing Meadows-Corona Park offers a great 2.5 mile loop so anyone can see the best things Queens has to offer: the Unisphere, the Billie Jean King National Tennis Center, The Queens Museum, and Citi Field (go Mets!). People can access the park by car (parking is pretty easy) or take the 7 train to Willets Point/Mets Stadium. Consider staying at Red Roof in Queens to cut down on travel time.

This park is well known for having the largest pool in the city, but it also comes with much more: tennis courts, basketball courts, playgrounds, and many trails for runners. There’s also a gorgeous shoreline along the East River for a great running route that comes with a nice breeze. The best option is to take the Q train to Astoria Park, then walk (or run!) less than a mile to the park’s entrance. 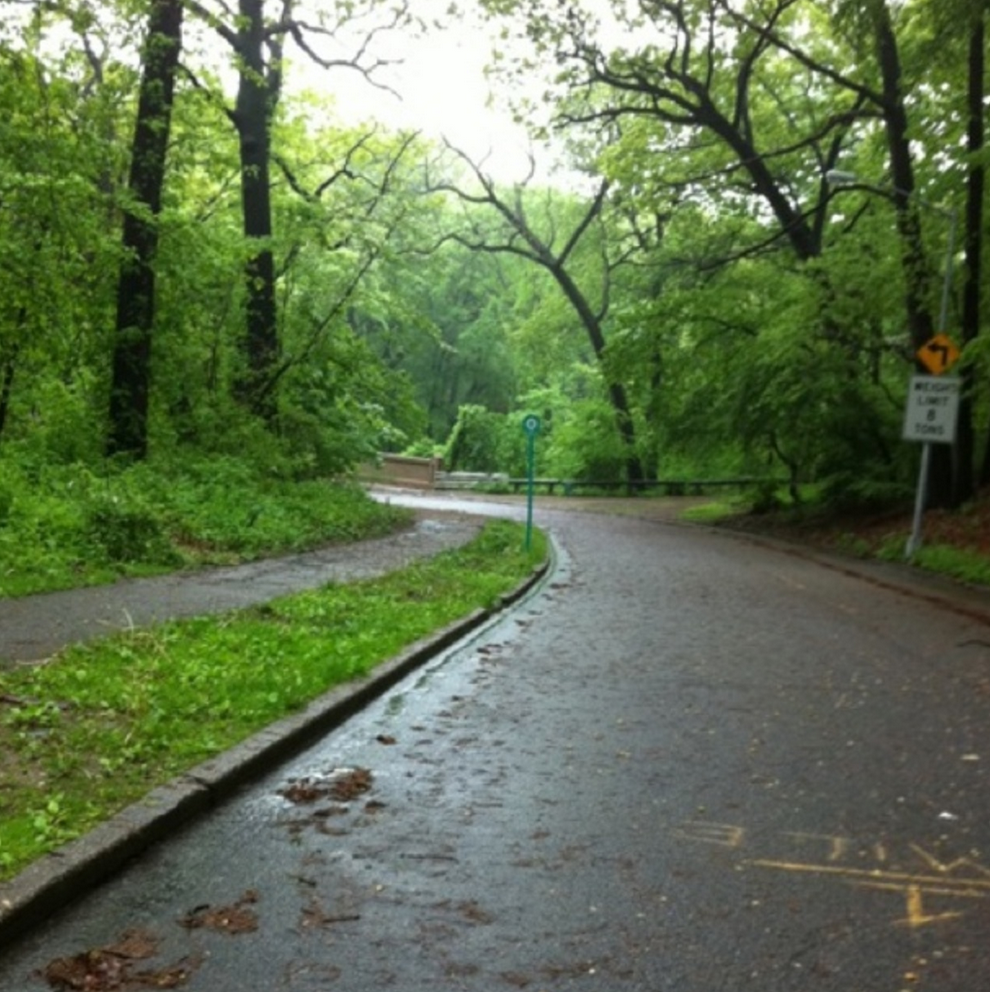 For a taste of New York that’s feel anything like a city, head on the 1 train to 242nd street and explore the trails at Van Cortlandt. It’s a bit of a hike, but is totally worth it for the committed runner. The famous route is the Old Croton Aqueduct Trail, which can be up to seven miles long. Fun fact: Van Cortlandt is the third largest park in New York City, behind Pelham Bay Park and Staten Island Greenbelt, and is also home to the oldest building in the bronx: Van Cortlandt House Museum.