Best places to cross-country ski in the world 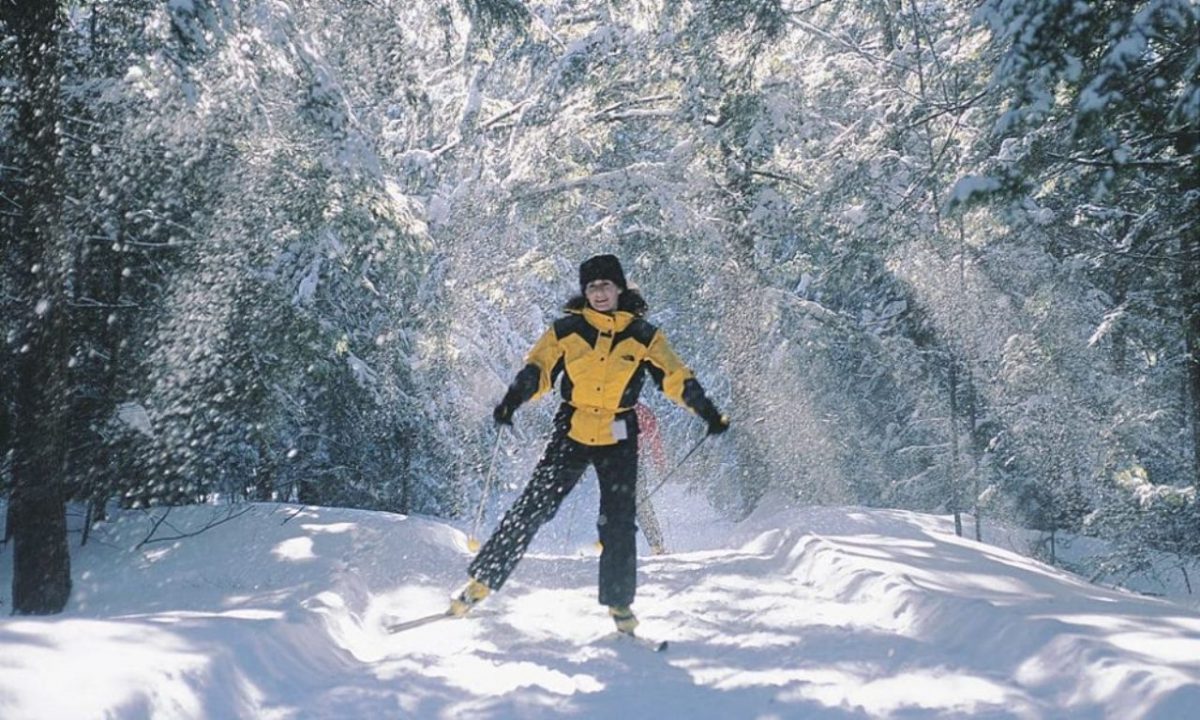 With the northern half of the world beginning to slide into the winter season, outdoor enthusiasts are preparing to embrace this chilly time of year.

Where are the best places to cross-country ski in the world? This article will give you a few ideas to help you answer that all-important question.

Aspen may be better known for its offerings in the alpine skiing department, but it is also home to one of the largest network of cross-country ski trails in the United States.

Between Aspen, Snowmass and Basalt, there are 95 kilometres of maintained paths which you can glide upon, all while being surrounded by tall evergreen forests and the grandest peaks in the Colorado Rockies.

All skill levels are accommodated for on the available tracks, and once your time outdoors is complete, there is no shortage of restaurants and bars to recount your tales of a day well spent in this world of ours.

The majesty of the Canadian Rockies is a wonderful thing to behold. However, if you have trouble appreciating that while attempting to keep all your bones intact on its steep peaks, maybe skate skiing through the much flatter Nordic ski trails of Kananaskis Country will be a better fit for you.

With most of its 85 kilometres of paths falling within the beginner to intermediate degrees of difficulty, you can spend more time absorbing the beauty of the environment around you, and less time trying to keep yourself from careening out of control. 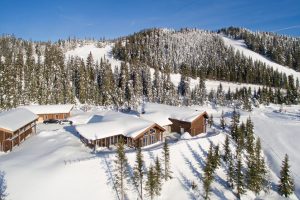 For purists, there’s no better place to strap on a pair of Nordic skis than in the country that brought the sport of gliding across glistening snow into the world: Norway.

While there are tons of outstanding places to get out into its backcountry, none resonate with us quite like the trails in Sjusjøen.

It is in this area that the Birkebeiner Trail exists, which is where the oldest cross-country ski race in the world is still contested.

Even if your skill isn’t at elite level, you can still appreciate the area’s snow coated trees (known as snow ghosts for the complete covering given to them by the copious snowfalls that pour in from the North Atlantic throughout the winter season) and the faint scent of wood smoke in the air from the camps and cabins that dot the Sjusjøen region.

Want to glide across a snow-covered field in July? You can do that at the bottom of the world, Tierra del Fuego at the end of South America is well within its winter at that time.

A short distance outside of Ushuaia, a valley located between the most southerly mountain ranges of the Andes shields you from the unrelenting winds of the plains of Patagonia, which allows you enjoy the familiar sights of a northern winter, while taking in the otherworldly sights that Magellanic trees offer in this peculiar part of the globe.